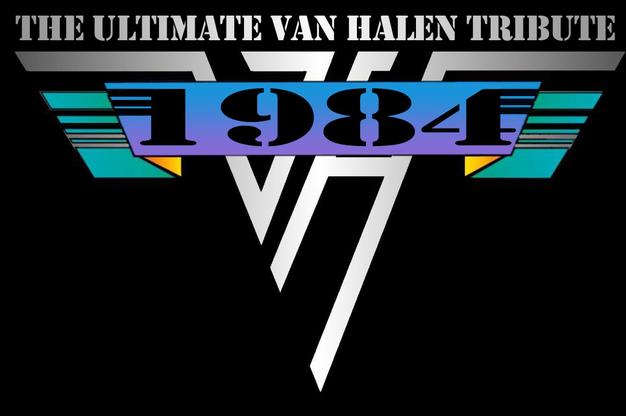 1984 was the year Van Halen reached its fame with the all time album 1984. This band brings it back to that era down to the outfits and costumes, loud guitars, solos that will make you scream. This band has been playing major venues for the last 11 years such as House of Blues, New York's Erie Festival, Daytona Bike Week festivals and much more.